“How a politician stands on the Second Amendment tells you how he or she views you as an individual… as a trustworthy and productive citizen, or as part of an unruly crowd that needs to be lorded over, controlled, supervised, and taken care of.”
~ Texas State Rep. Suzanna Gratia-Hupp

A government debt is a government claim against personal income and private property – an unpaid tax bill.
~ Hans F. Sennholz

A man who has nothing for which he is willing to fight; nothing he cares about more than his own personal safety; is a miserable creature who has no chance of being free, unless made and kept so by the exertions of better men than himself.
~ Unknown

“The best argument against democracy is a five-minute conversation with the average voter.”
~ Winston Churchill

“Freedom is not a gift bestowed upon us by other men, but a right that belongs to us by the laws of God and nature.”
~ Benjamin Franklin

The further a society drifts from truth, the more it will hate those that speak it.
~ George Orwell 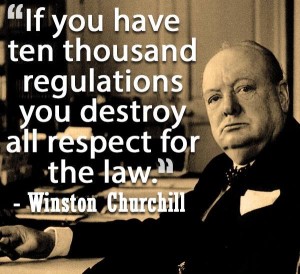 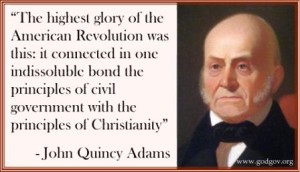 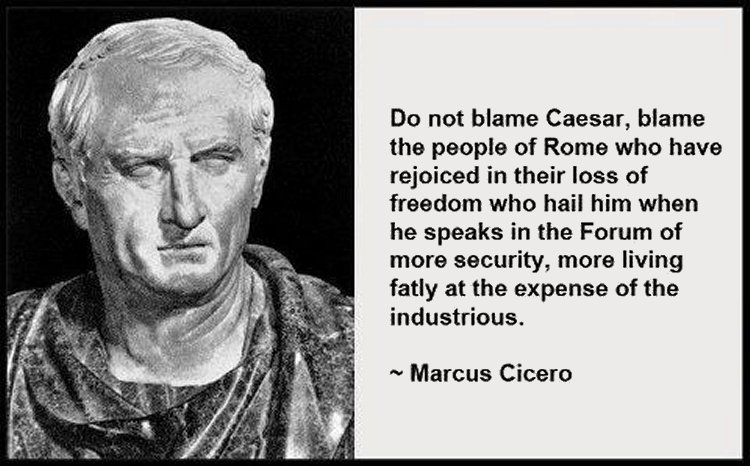