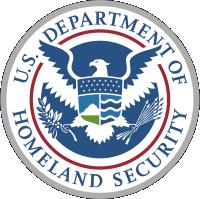 Have you ever wondered how someone can get on the no-fly list? Have you heard our government representatives claim only the bad guys, you know, those pesky terrorists, will get on the list. And all in the name of safety, that is, to protect “you”! Have you ever wondered if it’s not about you, rather about them (government people)? And just who classifies the bad guys? And what criteria do they use?

Well let’s go back in history a bit, say, 2009. You know, shortly after Obama came into “power”. Below is a document written by the Department of Homeland Security in 2009 that was circulated among law enforcement to help them “identify” the bad guys. After reading it, ask yourself why have we had so many terrorist attacks since Obama has been office, and why with the Billions of dollars being spent on law enforcement why they are focusing on American citizens instead radical Islam.