On May 23 Jackson Hole rancher Russ Lucas went to his pasture to investigate his bellowing cows. As he approached the herd he could see they were riled and agitated. They were gathered around the bloody carcass of one of their calves and were vocally upset.

A pack of wolves had killed and eaten the week-old calf during the night. The ground around the carcass was all torn up where the cows had milled about, trying to get courage enough to drive the wolves away. All they could do was watch. The mama cow had been bitten on the hind end, undoubtedly during heroic efforts to save her calf.

Wyoming Game and Fish investigated and determined there were at least three wolves, probably more. That pack may be living in the area of East Gros Ventre Butte which borders the north side of the town of Jackson. The kill site is 3.5 miles from downtown Jackson. Russ is missing other calves, evidenced by a mama cow that will wander around the pasture, bellowing for her calf that cannot be located.

Two days after the kill I went with Russ and G&F officials to examine the wound on the mama. Russ had her in a holding pen with a new calf, a twin from another cow. To get the mama to adopt the calf, Russ uses the ingenious method of tying the dead calf’s hide to the new calf. He reports it works very well. The mama was still extremely agitated and we had to quickly back off. Russ said the herd remains traumatized from the experience. He no longer can take his dog to check the cows, as they attack it.

Thousands of livestock are lost to predation each year in Wyoming. The U.S. Fish and Wildlife Service reports that in the past month there have been quite a number of young calves killed by wolves. It is not only a financial loss to livestock producers but also expensive to taxpayers who foot the bill for reimbursement and predator management.

It is also a very sad event because owners consider livestock as family. These wolves are negatively impacting our traditional Wyoming way of life.

I know from experience that the sentiment of some of you reading this is that ranchers simply have to live with the problem. You remain opposed to hunting wolves for any reason, even though we have five times as many as promised when they were introduced. You wrongly blame hunters for eradicating wolves in the early days of Wyoming.

The elimination of wolves in Wyoming in the early 1900s was not because of hunting. Excessive predation and three consecutive severe winters of 1909-1911 had decimated the ungulate population, particularly elk and moose. The wolves turned to killing livestock just to find something to eat. When a cow was killed the rancher would lace the carcass with strychnine poison. If the wolves returned for a second meal, they died.

The poison also killed other predators and scavengers. It had its desired effect of eradicating wolves and reducing other predator populations. Because of the consequent decline in predation, wildlife populations returned in good numbers and ranchers didn’t suffer devastating losses. Liberal hunting seasons were established to maintain wildlife numbers in balance with habitat.

The US Fish and Wildlife Service says there were officially 382 wolves in Wyoming as of the end of 2015. At least 75 of those wolves are breeding females and will have an average litter of 5 pups this spring. If, instead, we use the extremely conservative figures of only 50 females having an average of only four pups, it becomes an increase of 200 wolves.

Half of those pups may die of various causes in their first six months, leaving a total of about 500 wolves at the end of 2016. That is five times more impact on our Yellowstone ecosystem than the Environmental Impact Statement evaluated when they introduced wolves.

Wolf scientists said 100 wolves would not negatively hurt the ecosystem. Five hundred wolves is a HUGE detriment to our wildlife and livestock. The Fish and Wildlife Service says each wolf is responsible for the death of 1.9 elk, or the equivalent prey, per month. Do the math.

Because wolves are protected under the Endangered Species Act, ranchers cannot shoot wolves to protect their cattle. That is simply WRONG! A person has the God-given right to protect and defend his property, especially his living property of livestock and pets. This cowboy with common sense says that predators who kill our animals should be removed. There are enough wolves in remote areas that we don’t have to put up with predators near our homes, pets, and children in Jackson Hole.

It is time to end this irrational love affair with wolves and manage them as other wildlife­-in balance with the ecosystem, which includes human habitation. 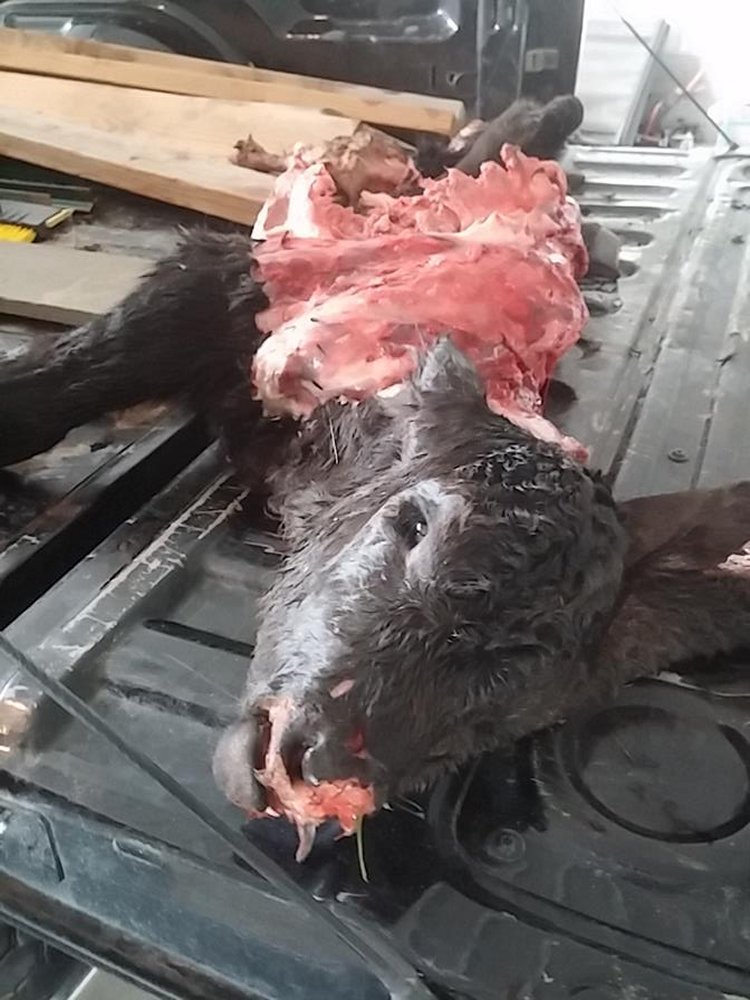 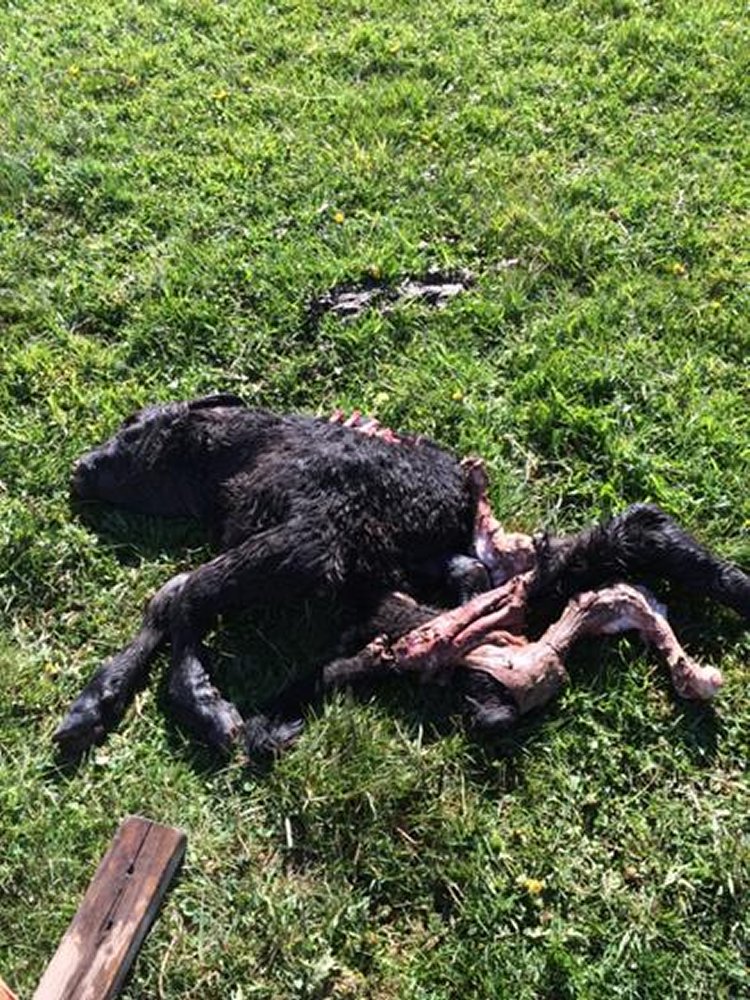